The only event bringing the plant-based movement to a mainstream audience. 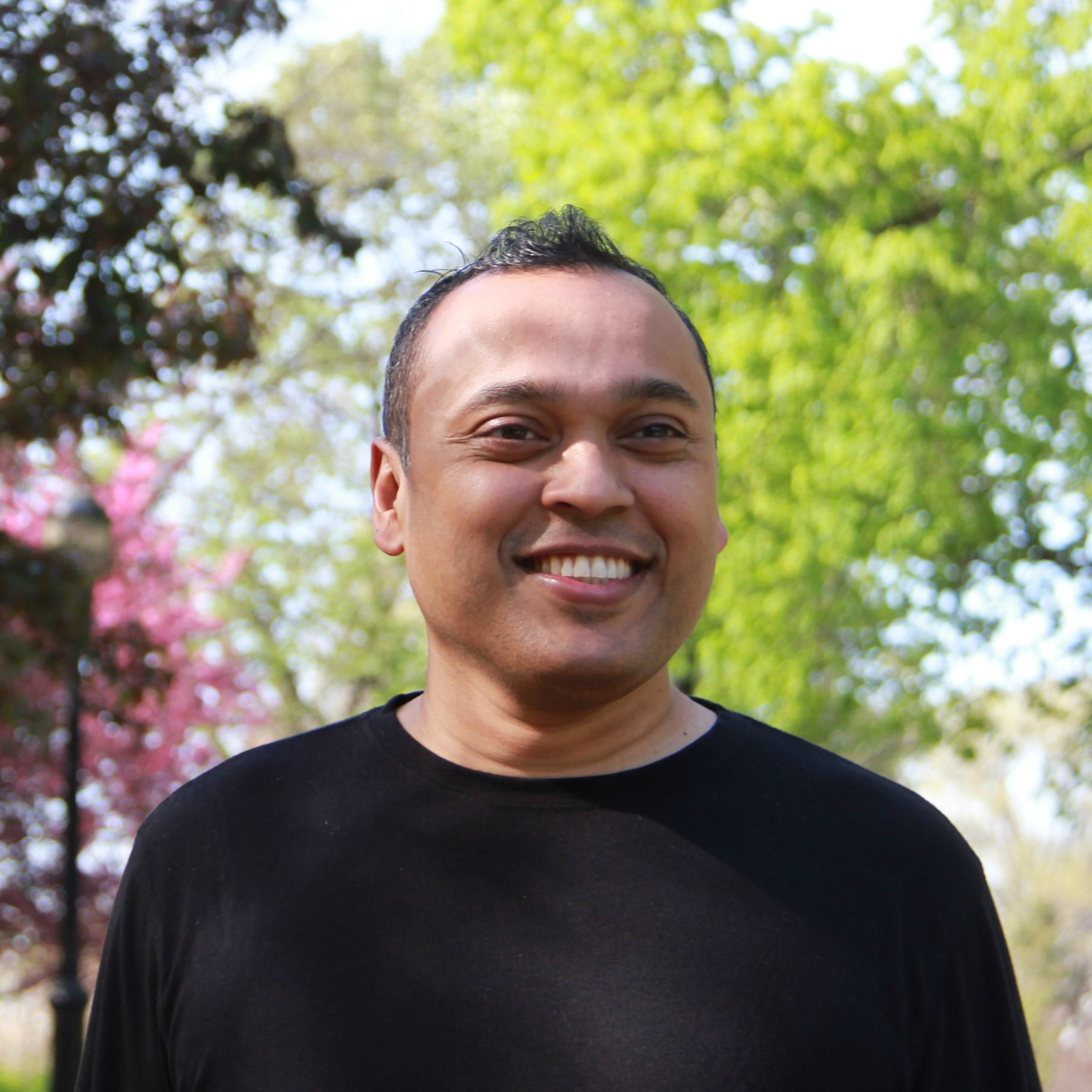 Nil ZachariasFounderEat For The Planet

Nil Zacharias is the founder of Eat For The Planet (eftp.co), a hub for various impact-oriented projects focused on the intersection of food, the environment and human health. He is also co-founder of the health and wellness platform MostlyPlants (mostlyplants.com), co-author of the book “Eat For The Planet: Saving the world one bite at a time,” and is a sought-after international speaker on the topic of sustainability and the future of food. Nil was previously co-founder and editor-in-chief of One Green Planet and prior to that, he worked for over a decade in the digital media and online advertising space as a lawyer, management consultant, and in various operational roles. Nil lives in Los Angeles, California.