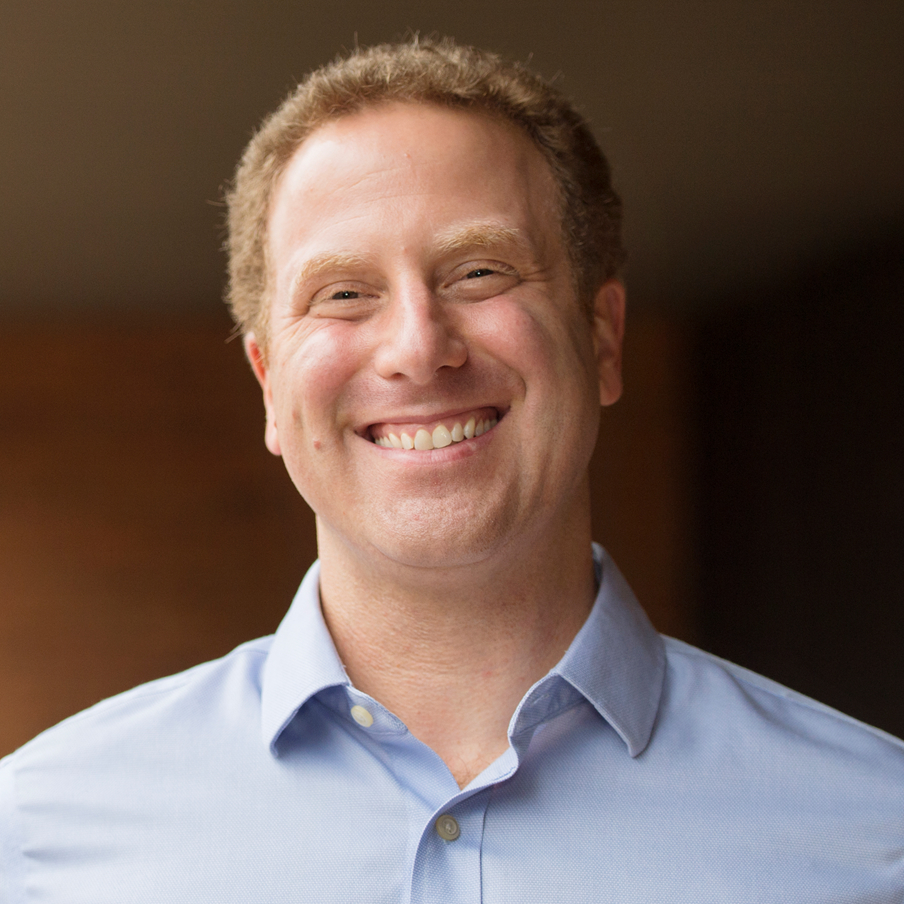 Josh Balk has led efforts to enact animal welfare policies with many of the world’s largest companies, including Walmart, Wendy’s, Kroger, Denny’s and dozens more. These policies have helped shift the food industry’s reliance on veal crates, gestation crates, battery cages, and cruel methods of raising chickens in the meat industry. He's also been a leader in creating and supporting start-up animal-friendly companies, including co-founding JUST, and guiding investment firms and high net worth individuals to invest in this space. Balk also led discussions with the largest food service companies in creating the world’s first partnerships on shifting their focus to plant-based foods. On legislative priorities, he was a leader on successful campaigns passing laws for farm animals, including in California, Massachusetts, and Maine. Prior to coming to HSUS, Balk worked at Compassion Over Killing (COK) where he conducted investigations into factory farm operations slaughterhouses, and launched one of our nation’s first advertising campaigns on farm animals. Balk’s work has been covered by the Associated Press, Fortune, CNN, New York Times, Washington Post and dozens of other outlets. He was inducted into the Animal Rights Hall of Fame in 2015.